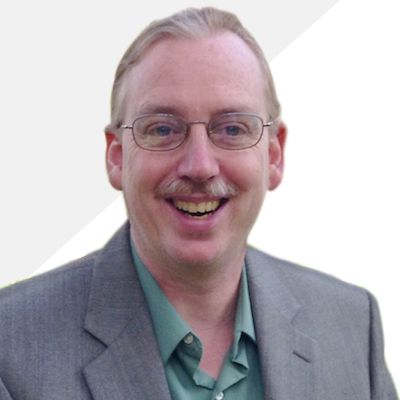 THIS IS HOW IT STARTED

There are two parallel threads.

The first thread was learning how analysis breaks down. Scientists use analysis all the time to explain natural phenomena. This works out great because the laws of physics don’t change. (Not that we know of, at least.) Analysis techniques like signal detection and hypothesis testing worked so well in the physical sciences, people started applying them to other fields. Fields like natural language processing, hedge fund trading, and eventually cybersecurity. The problem was that the analysis techniques always depended on an underlying model… and the models changed. Fields of study that involve humans always seemed to have models that changed on a regular basis. People are unpredictable — go figure! So when we wonder why our security methods don’t work, it’s because our adversaries work very hard to break our models of security.

The second thread was military operations. I have a military background and learned fairly quickly that plans, while a good exercise for preparation, do not hold up under contact with the enemy. The funny thing — the enemy wants your plans to fail. Better yet, the enemy is constantly trying to trick you. Simple analysis, while a good tool, never is enough when facing a determined adversary.

Mixing these two threads together gives us an “interactive defense” that allows us to “change the battlefield,” “influence and expose malicious intent and intruder” and “expel malicious actors.”

That is, we can deploy information technology tools that actively deceive attackers. Things like this have been around for a while and have been used by experts in the field of cybersecurity. The problem is that these kinds of solutions are a lot of work to set up and maintain, and the solutions are usually very fragile.

I wanted a platform that would let me easily and quickly (in 5 minutes or less) deploy a massive armada of phantoms, and, I did not want to have to configure or maintain this stuff. I wanted to overwhelm any adversary with the push of a button. Ridgeback was the answer to my problem.

Ridgeback is a unique and innovative Enterprise Security Platform, allows me to deploy any sort of interactive defense at an incredibly large scale. I can now completely overwhelm even the most sophisticated adversary by simply typing “start-ridgeback.” Better still, I can even run it on my laptop.

We are a small, smart and agile company with big plans.

We are Ridgeback Network Defense, a cybersecurity company based in Baltimore, MD and we understand we are in charge of our own destiny.

Cybersecurity is our job.

The world is in perpetual cyber-war and we understand people depend on us.

We build and deploy tools to battle despicable criminals who would rob our families and hijack our hospitals.

Our team is our family and we will fight for them.

We boldly say what we mean and we don’t try to hide the truth.

If you have a technical mind, enjoy working with other people, and want to be in charge of your destiny and make the world a safer place, you’ll fit in. 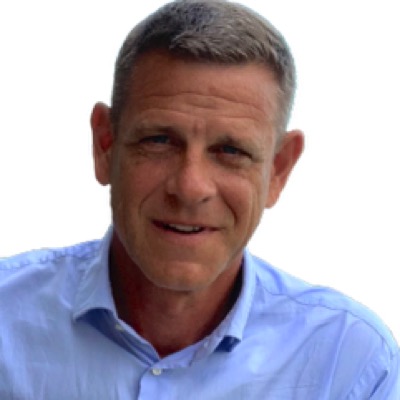 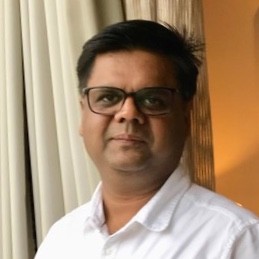 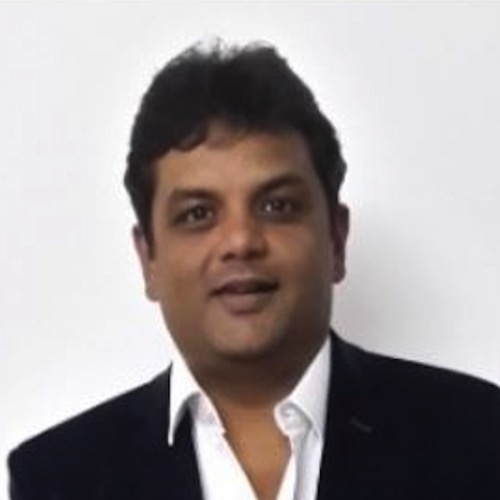 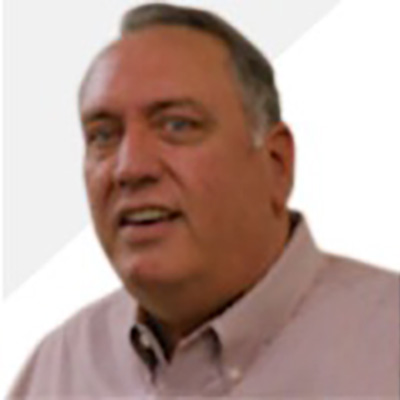 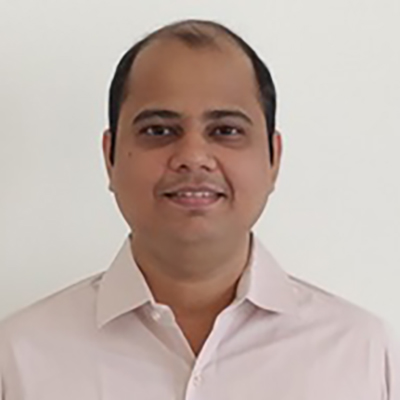